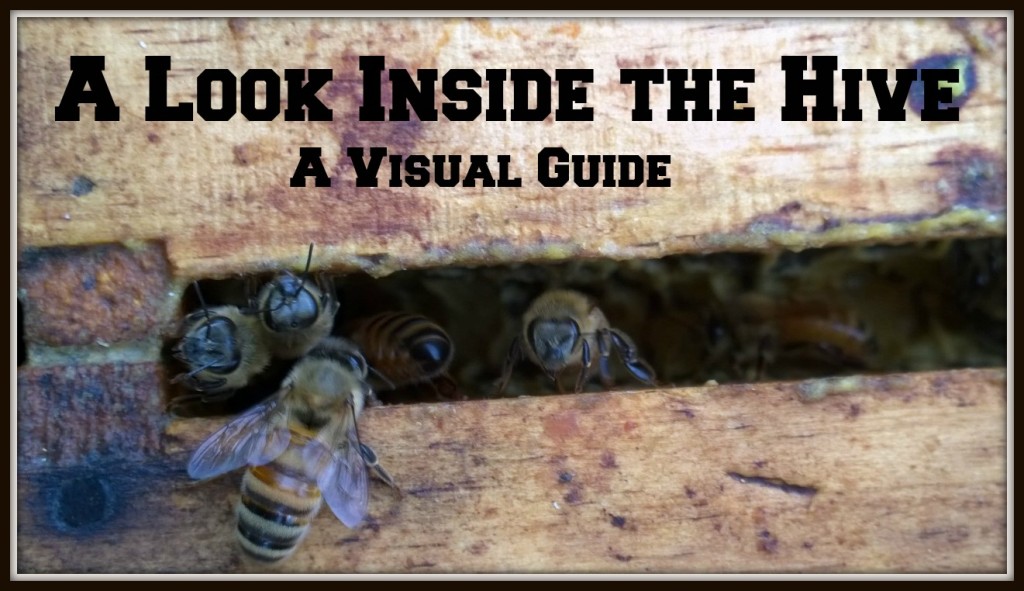 Last week I was out in the apiary giving a future beekeeper a “hive tour” when I thought I saw the beginnings of queen cells in Mega Hive. During that trip to the hives I was really just showing this new person some basics, so I couldn’t really explore any further at the time. For two days I stewed and worried about these cells. We had seen eggs in this hive, but had never actually found the queen, so I wondered if she maybe died. Then I thought about how enormous that hive is and, despite our constant efforts to stay ahead of it, the bees are building like crazy, so I started to worry about a swarm. We had two days of rain, so I was just twiddling my thumbs, convincing myself that by the time we got out there again, the hive would be empty (dramatic, I know). We finally had a chance to get out to Mega Hive today and really take the time to look through each box. Here are some things we found….

First of all, one of my favorite things to spot while working the hive is a young bee emerging from the brood chamber for the first time. In just a matter of seconds you can watch a brand new bee crawl out and begin her life in this world. It NEVER gets old. Today is the first one I’ve seen of the season! 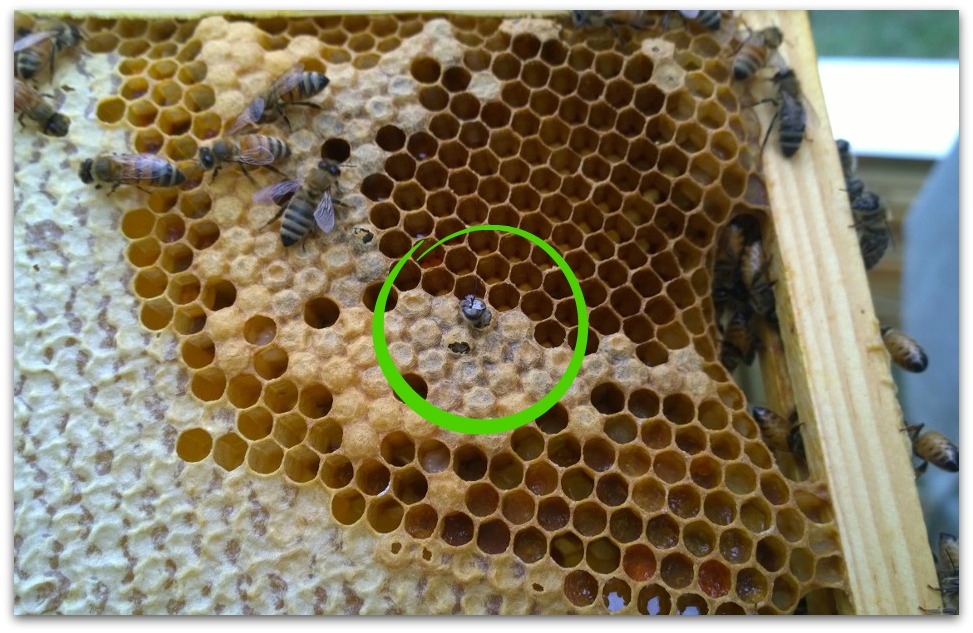 We did find a lot of queen cells, but before we get to that, I wanted to include some pictures I took.  When I was showing the hive to the newbie I mentioned earlier, I realized (based on her questions) that I totally take for granted that everyone sees what I see when I look into a hive. So here is a quick overview of what a hive is made up of. 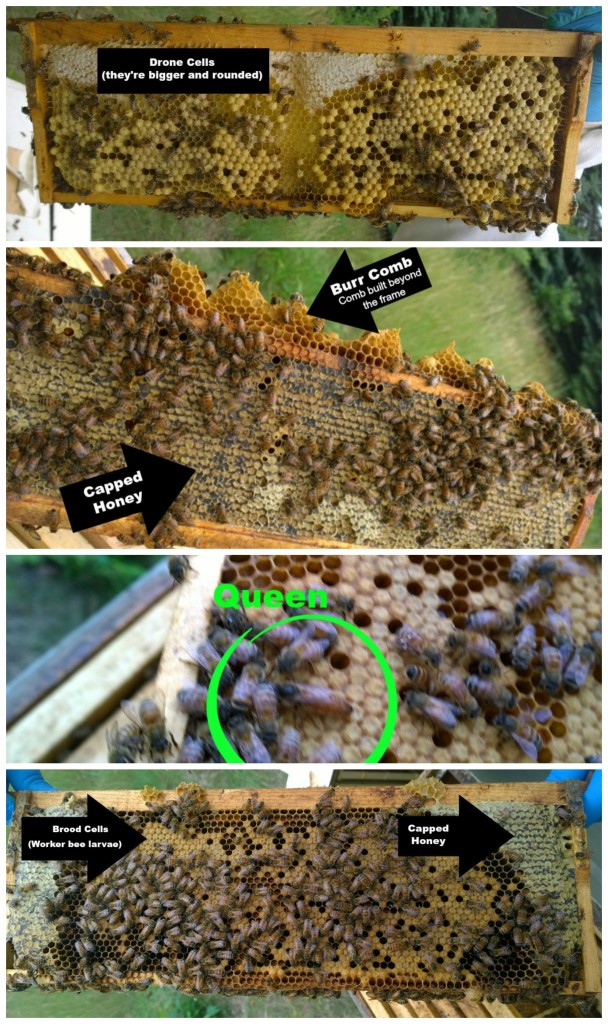 Ok, so now that we have the basics out of the way, let’s get back to the queen and these elusive queen cells.  We did find the queen in Mega Hive and were able to catch her and mark her, so now we’ll know if they replace her and she’ll also be easier to spot. 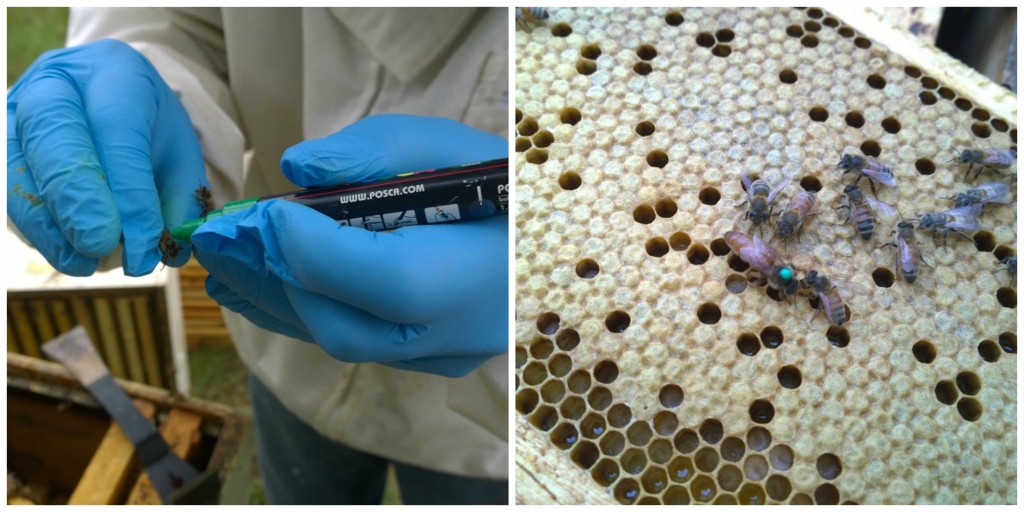 We were able to successfully cut-out most of the queen cells shown below. We are still debating what to do with them, but at least two will be used to make splits. More on this in future blogs, I imagine. In the meantime, here is a collage of queen cells – the very things that kept me awake for two nights in a row! 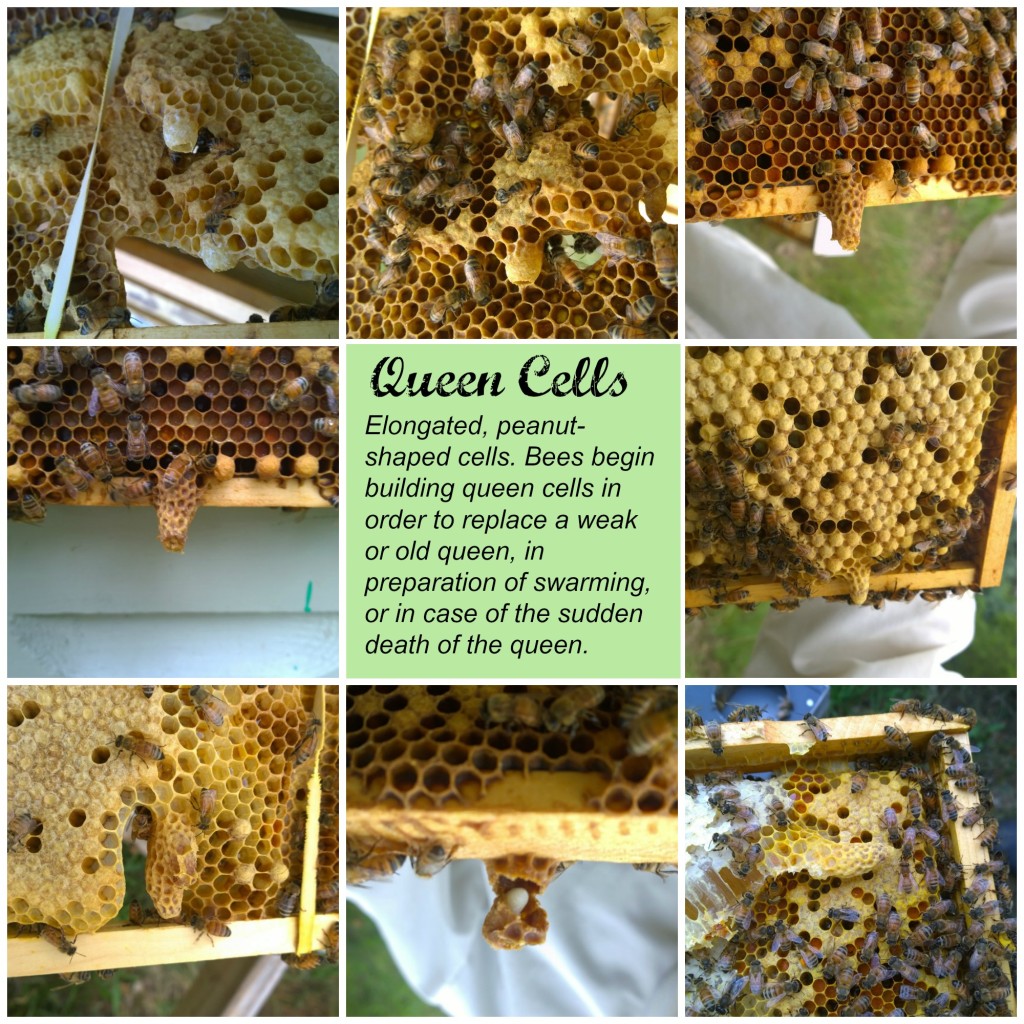 In our case, we are pretty sure that the bees were creating these cells in preparation of swarming. The hive is big and despite our best efforts, the bees appear to be feeling crowded. We’ll be splitting in the next day or two and I’ll share some of that when we get to it.

To see what else I’ve been up to, checkout my blog at MyAdventuresInBeekeeping.wordpress.com. 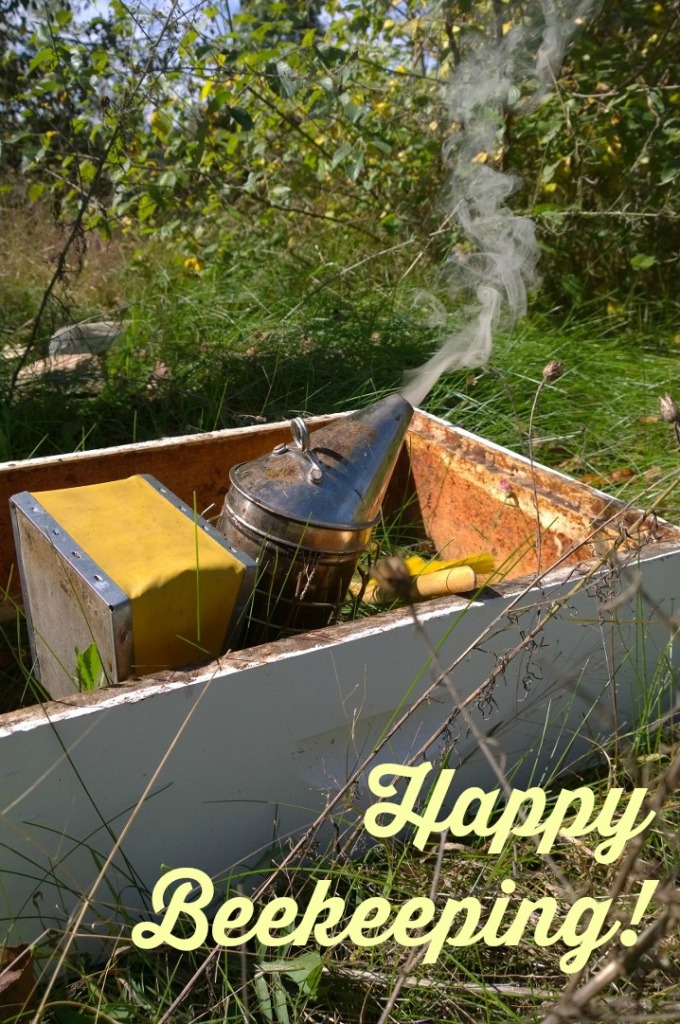